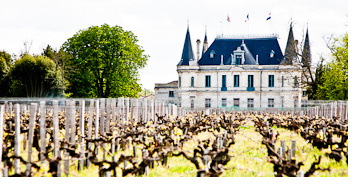 An enormous region producing large amounts of quality wine that was once the most favoured in these islands. Now, the top 3% of producers are the most privileged in the world, while the rest, as the market has expanded, have somewhat ironically lost market share to the sweetened fruit juice imported from other parts of the world.  Affinity with Bordeaux partly stems from our historical ownership of it, while the Scots started drinking it to support later French owners in their wars against the English.