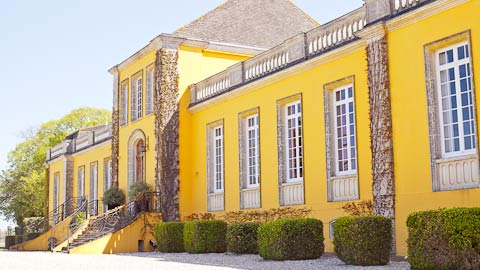 Sister Chateau of Pontet-Canet, though Guy Tesseron actually bought Lafon first in the iconic 1959 vintage - and here we are 50 years later with an equivalent on our hands. In 59 the vineyards were a sad lot and a very high proportion of Cabernet Sauvignon was planted as part of their restoration. Although it might have seemed the logical thing to do, in fact much of the terroir was much more suited to Merlot and so the balance of the plantings has been changed to reflect this. The estate sits between Lafite and Cos d`Estournel. Now managed by Michel Tesseron, the investment continues with a new air conditioned cellar in 2000 followed by a batch of smaller fermentation tanks so that the various parcels can be more easily vinified separately. Michel is very serious about his wine and its continual improvement in the vineyard as well as the cellar using lutte raisonnee to manage the former. 2009 demonstrates this by being the best ever. (CW 04/06/10)